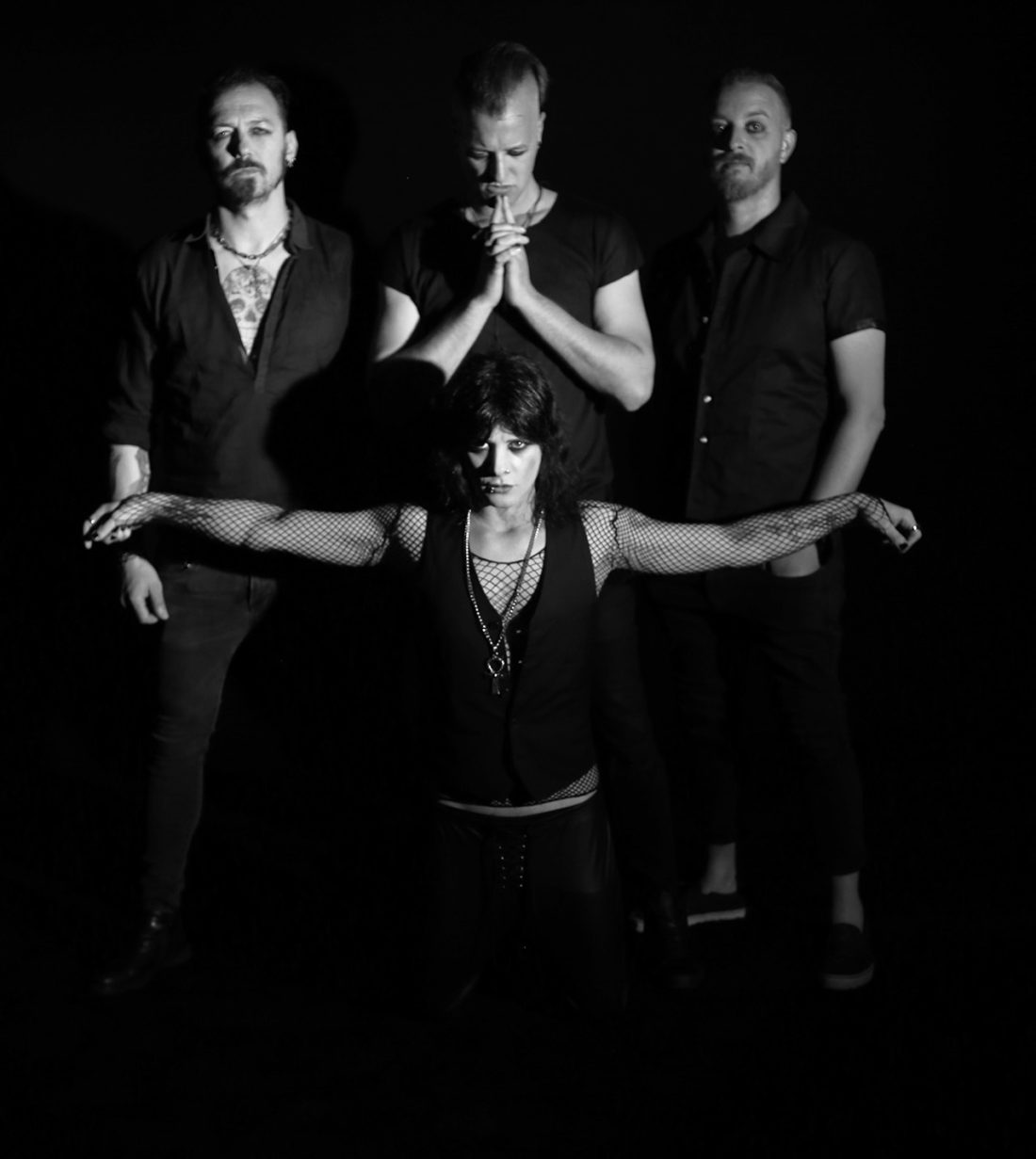 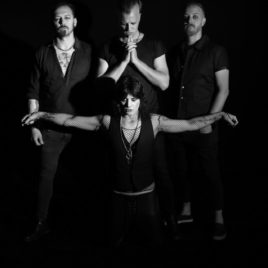 Vlad In Tears will make their Album release Party at KAOS.

Here are some Videos of their Concerts:

The Band was reborn after centuries when the three brothers Kris (vocals & piano), Lex (guitar) and Dario (bass) decide to move from the old and too sunny Italy to Germany in the 2012. The band started with jamming cover tunes but soon created their own dark sound. This development was well received by their rapidly growing fan base.

With a new line-up, a very successful and exciting year 2014 welcomed Vlad In Tears. Earlier that year the band signed a record deal with ZYX Germany/Goldencore Records and on 22nd of August the long-awaited fourth studio album saw the light of day: VLAD IN TEARS.

During the end of 2015 Vlad In Tears started working on their new album und finally released UNBROKEN in August 2016 – one day before they played M’era Luna Festival in Hildesheim.In September and October 2016 the band went on tour with a few headliner shows all over Germany to present their new milestone UNBROKEN. In late 2016 they went on tour with The 69 Eyes, playing in Poland, Slovakia and Hungary.

In 2017 Vlad In Tears already played festivals like Rock Harz, Castle Rock, Hexentanz Festival and more festivals later that year, for example Maximum Rock Fest in Romania in October and Autumn Moon Festival in Germany. After that festival season Vlad In Tears released their sixth long player SOULS ON SALE. The release was followed by a headliner tour in early 2018 including places like Germany, Italy, Eastern Europe and Finland.

On 12th of April 2019 the band released the first single BORN AGAIN out of their upcoming album DEAD STORIES OF FORSAKEN LOVERS. BORN AGAIN is a collaboration with Neue Deutsch Härte singer LEX from MEGAHERZ. In October 2019 they released their next single DEAD. 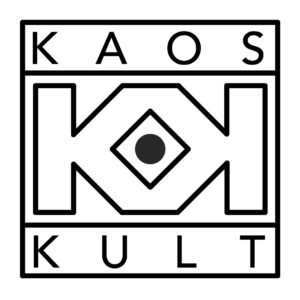